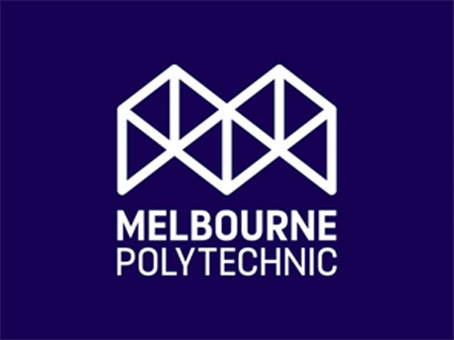 Education marketing and lead generation in the APAC region

We developed a campaign, which reached millions and generated quality leads from the desired target audience for five countries from the APAC region, namely – Indonesia, Malaysia, Philippines, Sri Lanka & Vietnam. We adopted a content strategy that included curated social media posts that communicated a clear message. Furthermore, Melbourne Polytechnic was able to organize online interviews with students from each target country, which were produced into a video series. Testimonials of students from various backgrounds were compiled and featured on the Melbourne Polytechnic website.

We conducted a lead generation campaign that focused on reaching the right audience in a niche market. We also developed a student game (web app) to canvas potential students/quality leads.

The traffic campaign generated website sessions into different parts of the website. The quality of content and traffic to the site resulted in further positive outcomes including ‘Polytechnic’ showing on top of ‘SERP’ for organic search results. Quality leads that led to conversions, as well as the campaign resulted in enhancing Melbourne Polytechnic’s brand image.